Home › If you are looking for finance-related tokens to buy within the crypto sphere, these are some of your best options: NEXO and XDC

All users have to do to use it is to deposit a token that is accepted, such as Bitcoin (BTC), Ethereum (ETH), or even Litecoin (LTC) as collateral, and receive the loan in any form of FIAT currency or a stablecoin. NEXO is the native cryptocurrency token that powers this.

The XDC Network, on the other hand, is a scalable blockchain technology solution that essentially supports a variety of use-cases, the primary ones being trade finance asset distribution, tokenization, international payments, NFT creations, and decentralized storage.

Should you buy NEXO (NEXO)? 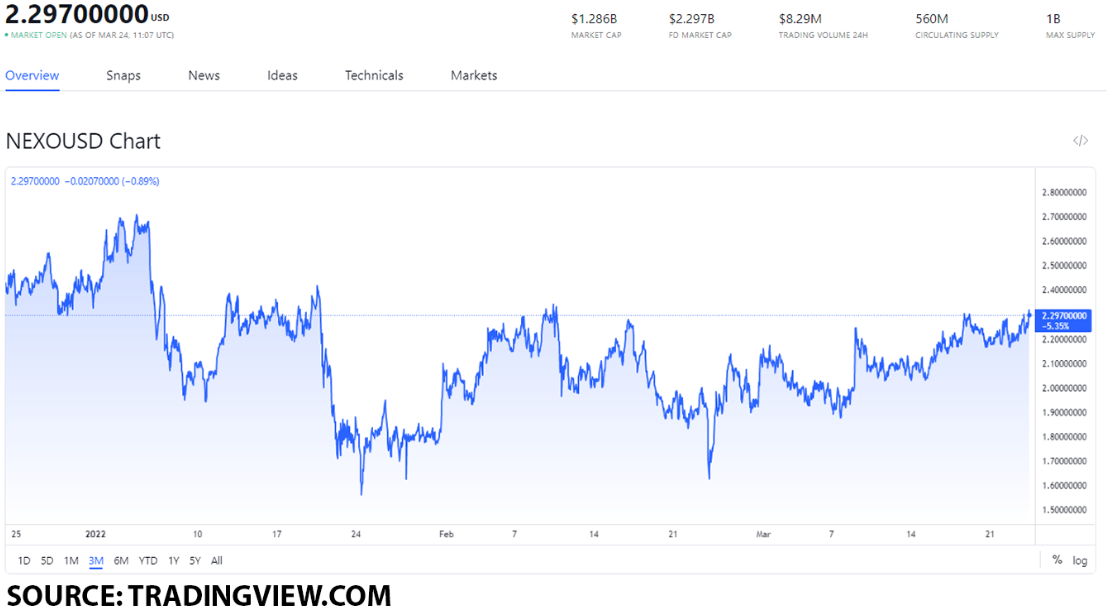 With that out of the way, we will now be moving on to the performance of the token in February. Here, NEXO (NEXO) had its highest point of value on February 10, when the token reached a value of $2.31.

Should you buy XDC Network (XDC)? 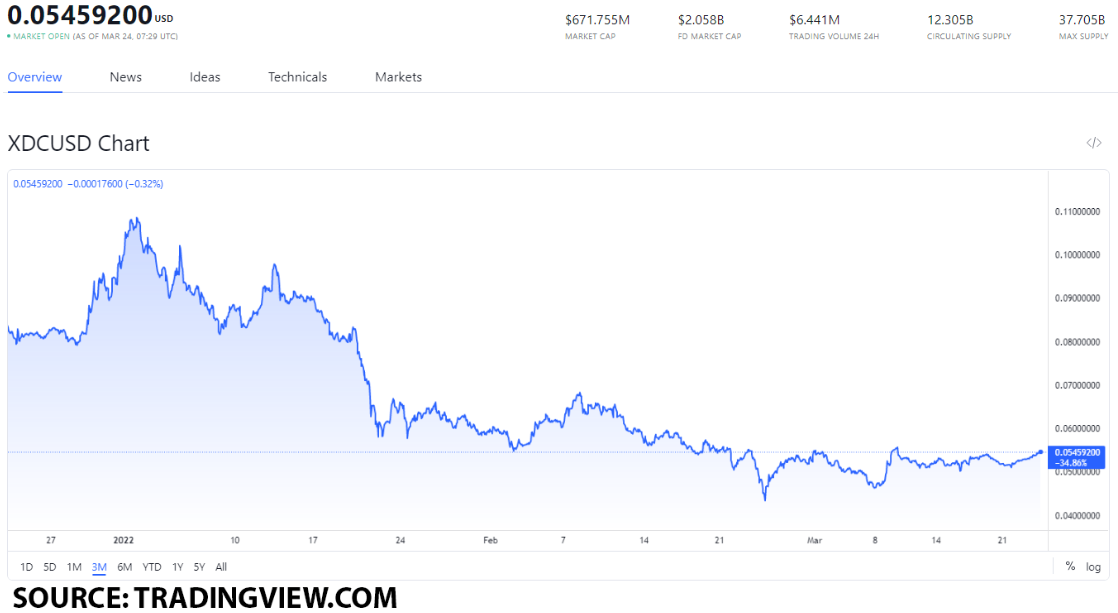 When we take a look at the performance of the token in February, XDC Network (XDC) had its highest point of value on February 8, when the token reached a value of $0.06822.

This gives us an indication that XDC can increase to $0.07 by the end of March 2022, making it a solid token to buy.