Home › Ethereum killers you should buy as soon as you can: SOL, ADA and DOT

Solana (SOL), Cardano (ADA), and Polkadot (DOT) are all tokens that are seen by many as the next "Ethereum killers' due to the various features they offer.

Today, we are going to go over each token as a means of seeing how far each one can grow in value.

Should you buy Solana (SOL)? 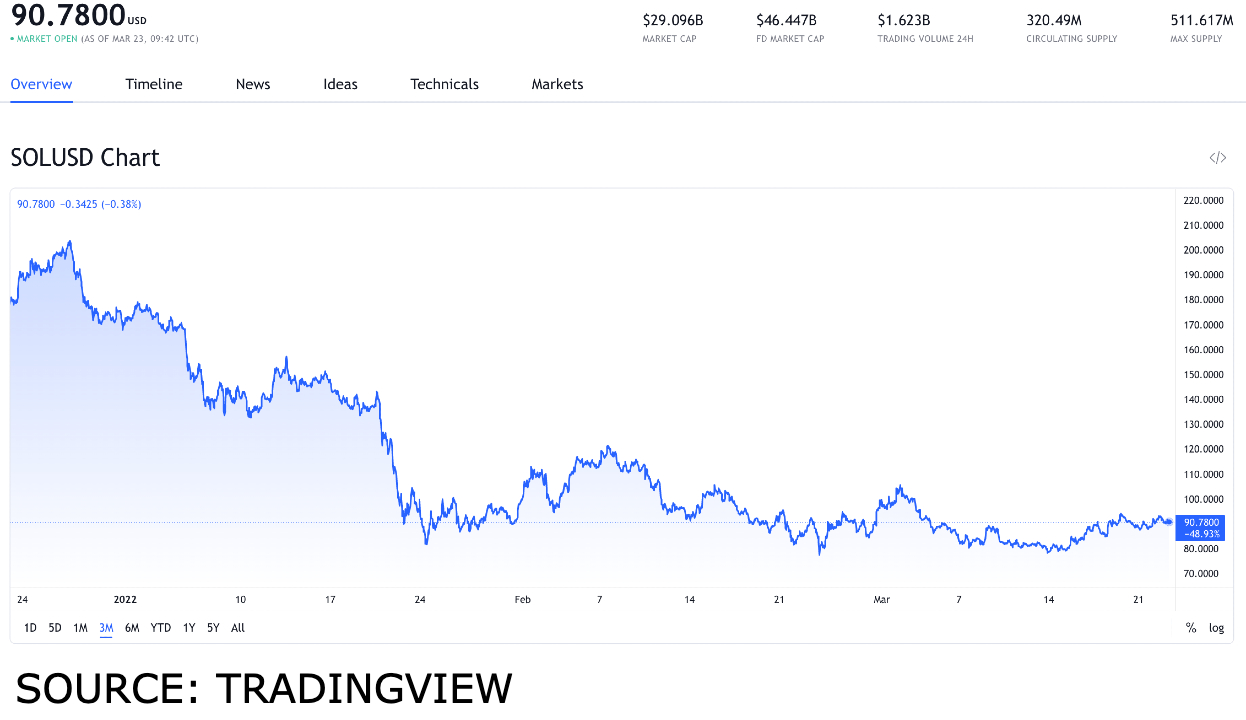 When we go over the performance of the token throughout the previous month, Solana (SOL) had its highest point of value on February 7 when it reached $121.33.

Should you buy Cardano (ADA)? 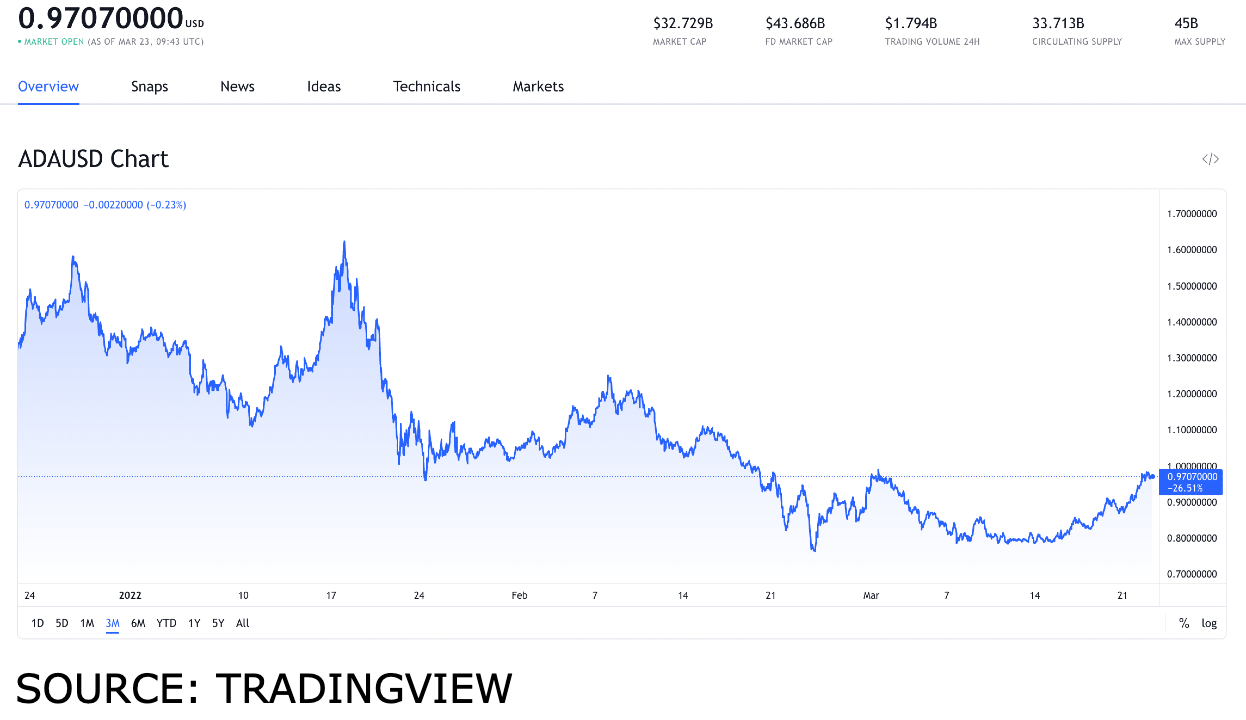 With all of this taken into consideration, we can expect ADA to reach a value of $1.2 by the end of March 2022.

Should you buy Polkadot (DOT)? 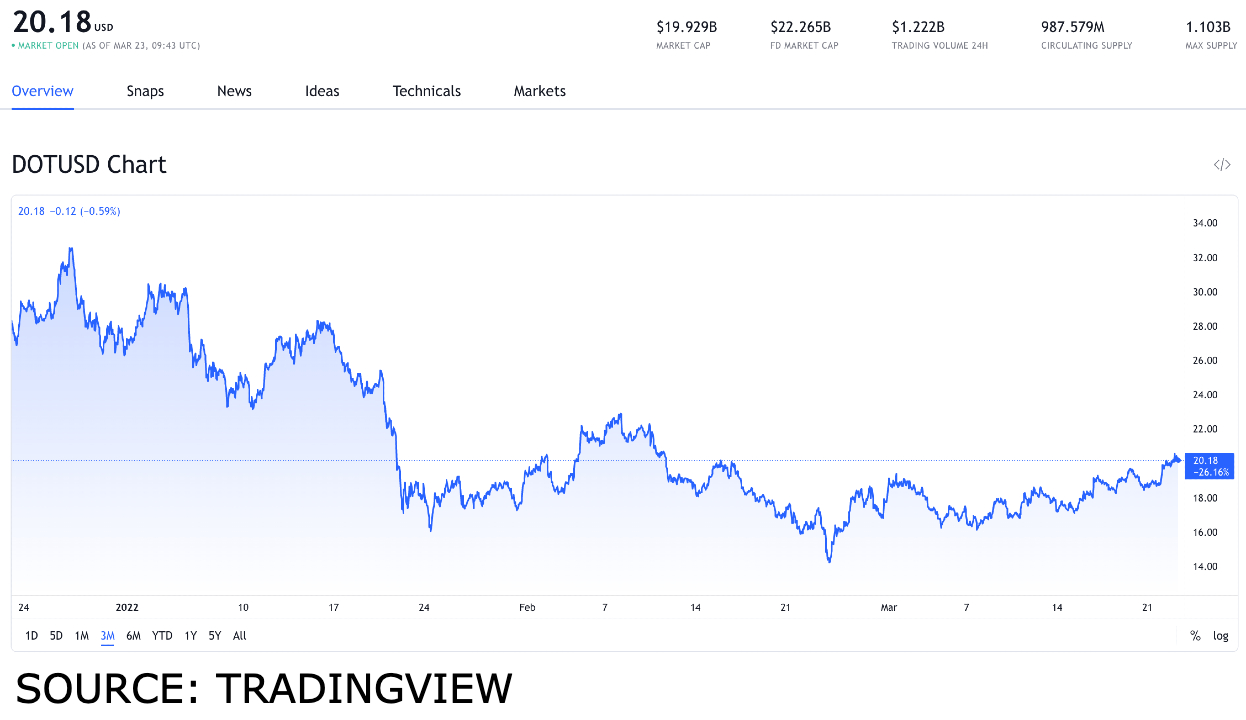 When we take into consideration the performance of the Polkadot (DOT) token in February, we can see that its highest point of value was on February 8, when it reached a value of $22.86.

When we take all of this data into consideration, we can see that DOT can reach $24 by the end of March 2022, making it a solid token to buy.